5 things to do in Las Vegas 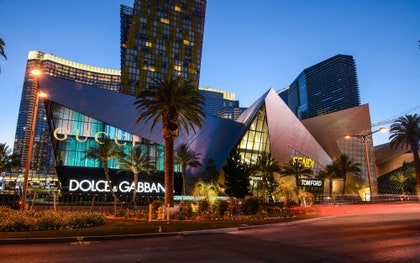 It feels wrong to call Crystals a mall, even though that’s technically what it is. It’s an art-filled retail district with the world’s largest luxury brands, from Tom Ford to Bulgari, Gucci to Harry Winston. It’s often the first place where limited edition or exclusive release products will drop. Even the stores themselves are extremely special: At Stella McCartney, you’ll find a life-sized, 8,000-Swarovski-crystal chandelier replica of her mother’s horse, Lucky, which once hung in Belsay Castle. And at Tiffany & Co., you can go shopping and then pop the question on their proposal balcony (how convenient). 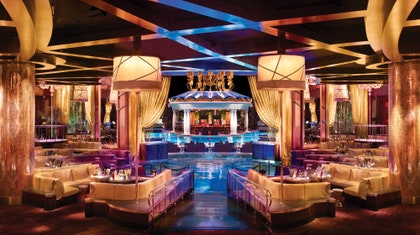 XS, at the Wynn Las Vegas, has been the top-grossing club in the country for years. And it’s all about opulence, from the gold-leaf bas-reliefs of actual people at the entrance to the oversize DJ booth and pyrotechnic- and laser-outfitted club floor. Book a table (which starts at $1,500 for up to six guests) to hear big-name resident DJs like The Chainsmokers, David Guetta, Alesso, Diplo, and Skrillex. 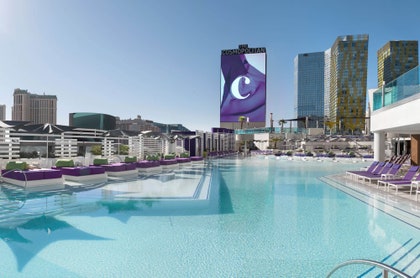 Cosmopolitan has three pool areas, and Boulevard Pool, exclusively for hotel guests, is the largest. The multi-level pool has unobstructed fourth-story views of The Strip, cabanas, daybeds, bars, and poolside noshes. The public space is programmed to the hilt, offering fun brunches, evening film screenings, and even concerts that transform the pool deck into a sweaty, 3,000-person venue. 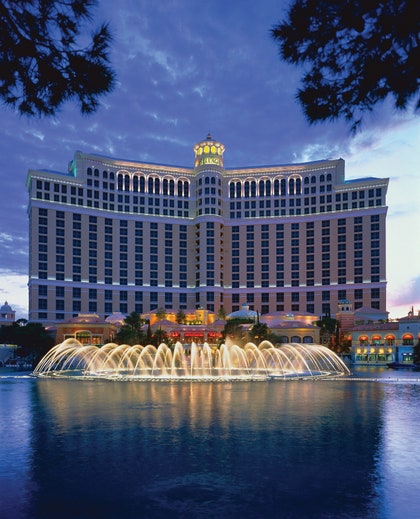 Standing on the sidewalk of congested Las Vegas Boulevard in 115-degree heat may seem like a bad idea, but once the music begins and the Bellagio Hotel and Casino fountains start shooting into the air, all that noise and commotion fade away. More than 1,000 water fountains are positioned within Lake Bellagio, and each of them “dances” in step with the song (be it a pop, Broadway, classical, or rock music hit). 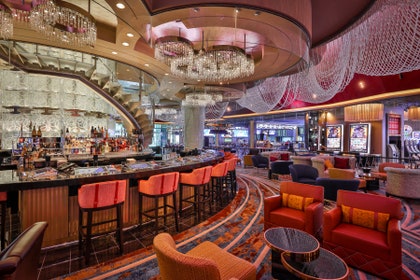 You know you’ve landed in Las Vegas when you step into a three-floor lounge housed in a two-million crystal chandelier. Each floor has its own vibe, but our favorite might be the second, inside the chandelier, where the bartenders (who might be more accurately called artists) concoct magic from a long list of foams, tinctures, purees, garnishes, and hard-to-find spirits. Come dressed up and ready to throw down some cash.

Do you want more? 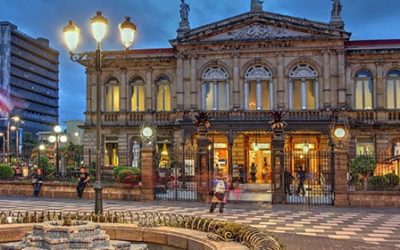 It’s no wonder that couples are flocking to Costa Rica for their honeymoon. This Central American country — located below Nicaragua and above Panama and bound by the Caribbean Sea on its eastern shore and the Pacific Ocean to the west (with lots of pristine coastline)... 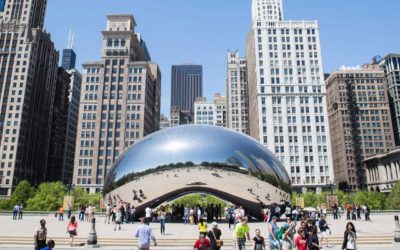 8 Cities to visit in USA

Nashville A little bit country, a little bit tech, Nashville is one of the fastest-growing cities in the US and rightly so. It’s got a wonderful music scene (duh), a growing cocktail bar scene, and some down-home Southern restaurants. There’s not a lot of “touristy...