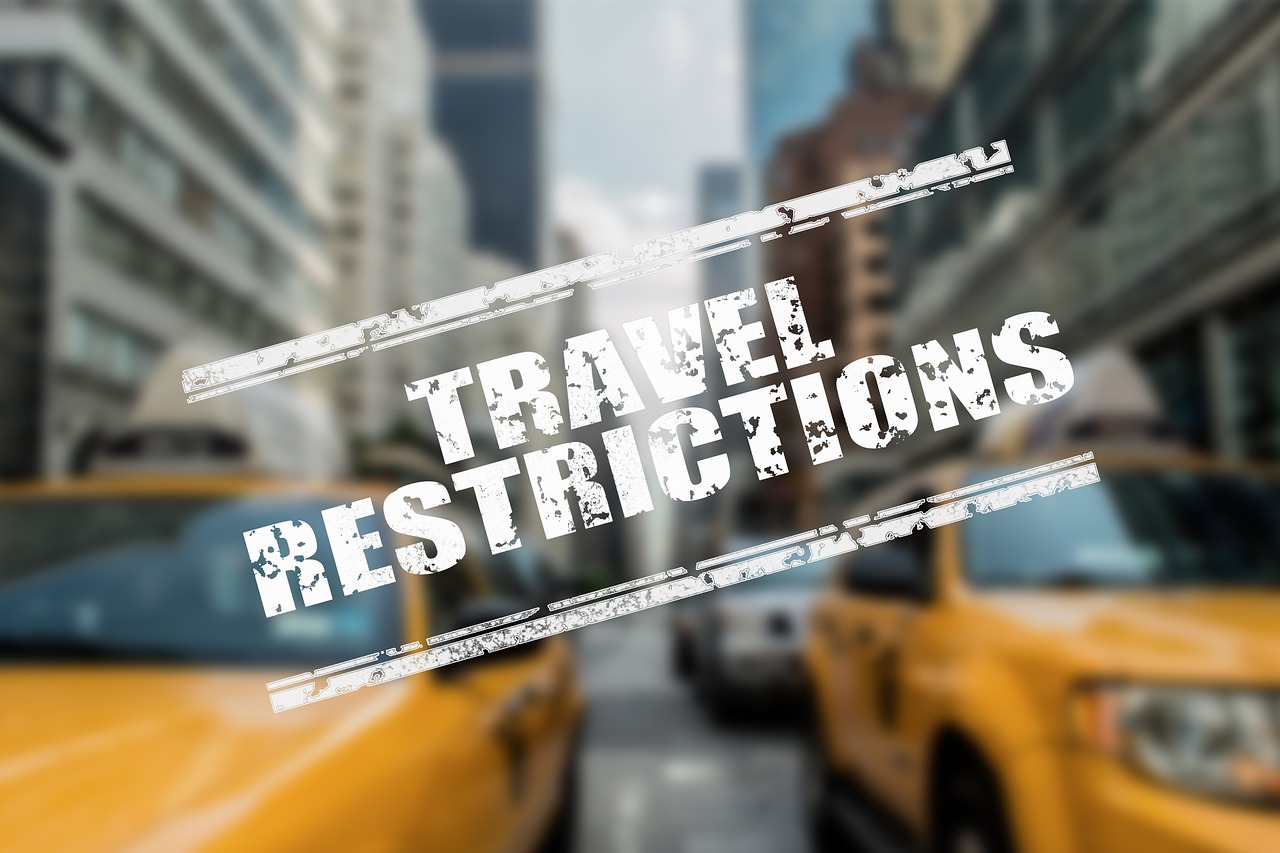 Every country across the world has applied travel curtailment to limit the expansion of coronavirus. Various countries and territories limit entries of foreign visitors.

The airport has been shut down, and all the incoming and outgoing flights are stopped. The borders of the countries have been locked for the safety of the country’s citizens. An increase in the percentage of travel will also increase the spread of coronavirus among the people. So to limit the percentage of coronavirus, victim travel should be limited.

Minimum 93% of every country’s population is following the travel restriction due to the rapid spread of this pandemic. At least 3 billion people are living inside the country with the complete lockdown. Not only the country’s borders are locked, but also the local transportation is also stopped due to the expansion of this disease.

From March 22, Ghana shut down all its borders for the international visitors for two weeks in order to protect the lives of their local citizens. And all the visitors who came inside before March 22, are quarantined. But on April 4, officials declare that this state will be extended for two more weeks. South African authorities on March 26 announced that there would be 21 days of lockdown in the country. All the external borders will be sealed, and no one will be permitted to travel outside the country. All the airports are shut down, and domestic flights are also canceled.Namibia also announced the 30 days of lockdown period in the country. Citizens were not allowed to travel internationally. And the people coming back from abroad will have to be quarantined for 14 days. This strategy will help the country to secure the people who are not affected by the COVID-19.

Argentine authorities, on March 15, stated that the shutdown of two weeks is imposed. I can also be increased depending on the situation of the spread of infection in the city.
Bolivia, on March 26, prohibited the entry of all the visitors inside the country. All the borders were sealed, including the air borders, land borders. All the domestic, as well as international flights, were canceled. No residents were permitted to leave the country till April 15.

On March 30, Brazil closed all of its borders for 30 days. But Brazilian authorities gave some of the relaxations to the citizens. The residents are not permitted to travel internationally, but the citizens or country’s residents can enter inside the nation. All the land and air borders were closed; people cannot go outside the country.

Canadian authorities on March 30, imposed the health checked to all the travelers on the airports before entering in the airplane. The country only opens its border for the arrival from the United States. The country’s official stated on March 18 that they are closing their border with the United States with the mutual discussion. Only American workers, such as those who work for health care, are allowed to enter Canada.

On March 26, in China, the government declares that all the border of the country was sealed, and all the domestic and international flights were stopped. The airports were shut down for all the travelers. The foreign residents were not be permitted to cross the Chinese border from midnight on March 27. The travelers who came to China will also be quarantined for 14 days.
The Indian government, from March 18, decides to close the country’s border. All the ways to enter the country were closed, including air, land, water. All the domestic and international routes of traveling were barred except for essential goods and services.

From March 22 onwards, the lockdown till April 7 was announced by the Indian officials.
On March 20, the Australian government declares that only the country’s residents, citizens will get the authorization to enter the country. All foreign citizens will be prohibited from visiting the country. Apart from that, all the citizens who came from foreign countries will have to be quarantined for 14 days.

New Zealand’s government, on March 19, declared that all the outlines of the nation would be barred from midnight 11:59 p.m. Only the country’s residents can enter inside the nation. Except for this, the Australian citizens who live in New Zealand can also come inside the country. And for all the travelers who came from foreign countries will have to be home-quarantined for 14 days.

The Israeli government announced on March 18 that only the country’s residents are authorized to come inside the nation with the exception that they need to be isolated for 14 days with the government facilities.The country closed its outlines with Jordan and Egypt on March 18.

Saudi Arabia banned the entries of all the foreign travelers inside the country’s outlines on April 1. All the flights were canceled to keep the passenger’s safety in mind.
European Leaders on March 17, stated that the borders of 26 countries of Europe were closed. These 26 countries were: Austria, Belgium, Bulgaria, Croatia, Cyprus, the Czech Republic, Denmark, Estonia, Finland, France, Germany, Greece, Hungary, Italy, Latvia, Lithuania, Luxembourg, Malta, Netherlands, Poland, Portugal, Romania, Slovakia, Slovenia, Spain, Sweden.

The border of Ireland was not closed due to its passport-free agreement with Britain.
Italy was the country on which the pandemic has the biggest effect. It spread like a fire. Many people were affected by this epidemic in this nation. From March 17, all the people were self-isolated in their homes or hotels. Passengers were not subjected to take the flights with the temperature equal to or more than 99.5 degrees.

Germany was also badly affected by this epidemic. Every second person of the nation seems to be affected by the infection. Days passing on, but the infection is not getting controlled. And on March 16, the nation’s officials decide to close their outlines for Austria, Denmark, France, Luxembourg, and Switzerland.

The foreign travelers who visit Germany for work purposes were only allowed. All the international flights were canceled for the passenger’s safety.
The Spanish authorities on March 16 closed its land borders with the exception that only residential people and nation’s citizens can only be permitted to enter the countries outlines. Apart from that, the person in the special conditions can also enter the country.

In Switzerland, from March 26, only those people having permission for the work can enter inside the boundary of the nation. All the foreign tourists were banned until the lockdown.
The President of Turkey, Recep Tayyip Erdogan, on March 27, stated that all the flights had been canceled due to COVID-19. The country has closed all its borders with Iran and Iraq also.

These measures were very important to take by keeping passengers safe in mind. According to the experts, as long as we avoid travel and social contact, it would be easy for the government official to control this pandemic.

According to the CDC, travel increases the possibilities of the spread of the disease and getting affected by it. This is why it is very much important to reduce the contact between the people, and stopping the traveling is the part of these measures.

Do you want more? 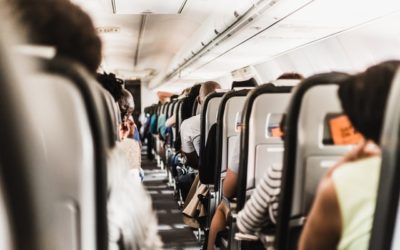 How will COVID-19 change air travel?

Due to the spread of COVID-19, passengers helplessly canceled their travel plans. As the pandemic is increasing day by day, the government all over the world decides to keep the citizens of their country safe. Air travel has been falling by keeping public safety in... 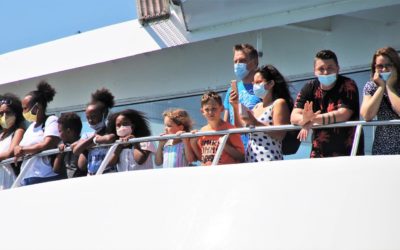 Travel and tourism sector after COVID-19

Coronavirus affected the travel and tourism sector on a big scale. This pandemic took more than 50 million jobs from the travel industry all over the world. The tourism and travel section of every country faces many difficulties this year. According to the World...